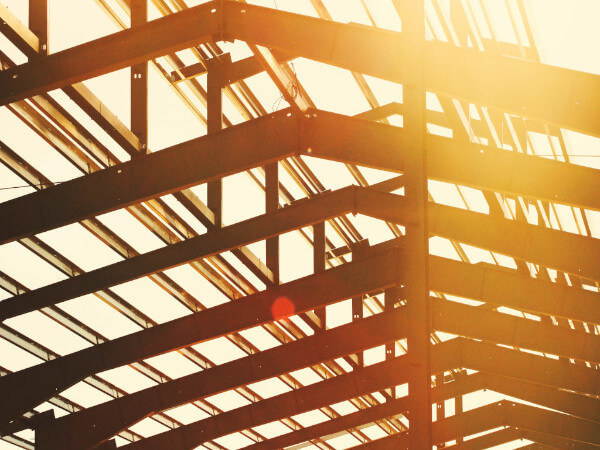 Michigan and Indiana are leading the charge to build a road that would wirelessly power electric vehicles, with each claiming they will be the first to do it.

That means no stopping to plug in to a power source. The pavement would be electrified to do the charging automatically.

The Indiana Department of Transportation announced in July it was partnering with Purdue University to develop what it says would be “the world’s first contactless wireless-charging concrete pavement highway segment.”

The project involves “magnetizable concrete” that would charge electric vehicles as they travel across it. The technology is being developed by German startup company Magment.

The project will span three phases. The first two will focus on pavement testing, analysis and research at Purdue’s West Lafayette campus. For the third phase, INDOT will build a quarter-mile test bed of the magnetizable concrete to gauge its ability to charge heavy trucks at high power.

If all goes well, INDOT says, it will deploy the innovating pavement to a section of interstate somewhere in the state.

Just a few months after INDOT’s announcement, Michigan Gov. Gretchen Whitmer said her state would be the first to build a wireless EV charging road.

The Michigan DOT sent out a request for proposals September 28 for the pilot program on a one-mile road, the location of which is to be determined but would be somewhere on a state-maintained segment in Wayne, Oakland or Macomb counties.

The goal is to “deploy an electrified roadway system that allows electric buses, shuttles and vehicles to charge while driving, enabling electric vehicles to operate continuously without stopping to charge,” according to the governor’s office.

The entity whose proposal is accepted will work with MDOT, the state’s Office of Future Mobility and Electrification, and other state agencies. MDOT set an October 25 deadline for the proposals.

It’s not clear yet what technology Michigan’s project will rely on, but INDOT has settled on Magment’s magnetizable concrete, which is a mixture of cement and recycled magnetic particles called ferrite, which can come from electronic-waste recyclers, according to the company. It says its “proprietary blend of concrete and magnetic particles is easy to integrate into existing concrete processes.”

Ferrite is a ceramic material made by mixing iron-oxide with metals, such as nickel, zinc, manganese, barium and/or strontium. It is used in electronic inductors, transformers and electromagnets.

A coil assembly is also integrated into the concrete to transfer electric power to moving vehicles above. The company says the coil assemblies can withstand heavy loads.

The magnetizable concrete is still undergoing research “to improve magnetics performance and to facilitate mass production,” the company says.

Did you miss our previous article…
https://www.neiloganconstruction.com/?p=936